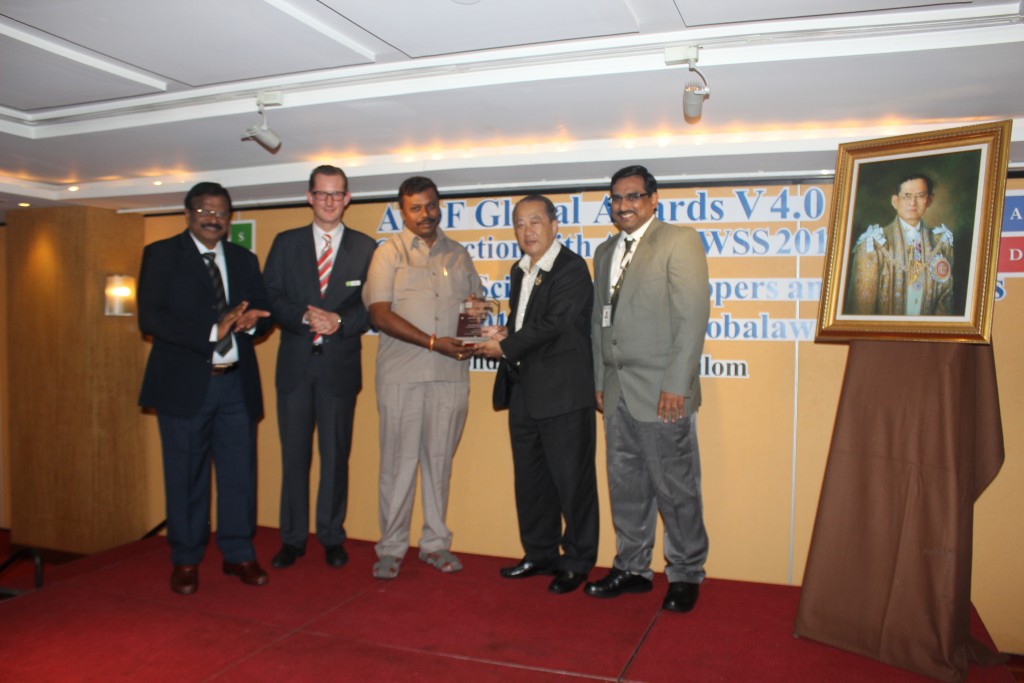 Professor Karthik Subburathinam, Department of Computer Science and Engineering, SNS College of Engineering and Technology received the Best Academic Researcher of the year 2014 award from the dignitaries of the 4th ASDF Global Awards 2014.

Post Views: 451
Menu
X
This website uses cookies to improve your experience. We'll assume you're ok with this, but you can opt-out if you wish.
OK