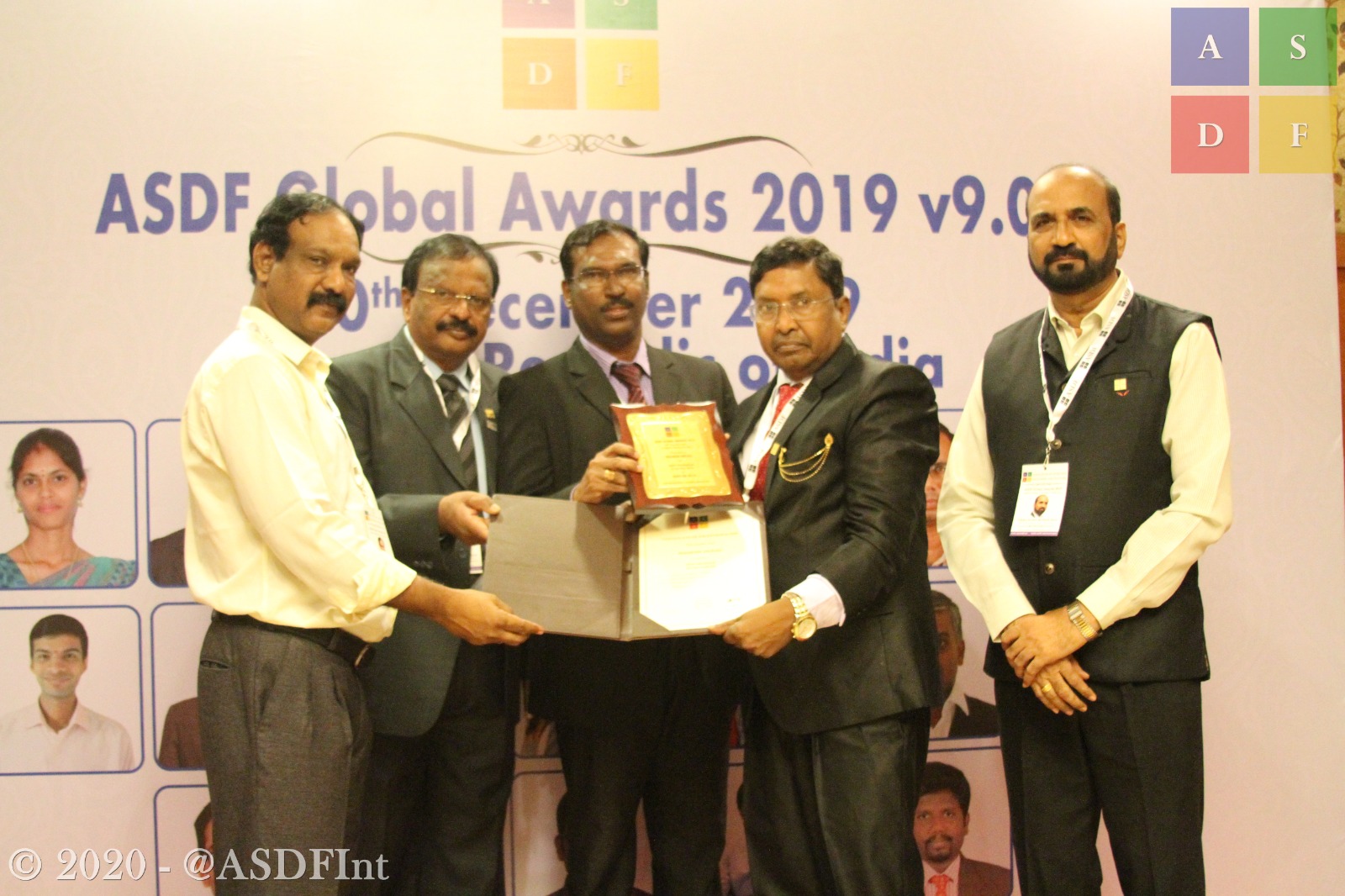 Mahesh Hedau, Shivaji Science College, India received the Best Professor of the year 2019 award from the dignitaries of the 9th ASDF Global Awards 2019.

Post Views: 535
Menu
X
This website uses cookies to improve your experience. We'll assume you're ok with this, but you can opt-out if you wish.
Ok